There is something truly amazing happening in bal folk dancing for several years now. People going to festivals across Europe, probably noticed the huge numbers of bal folk bands of superb quality. Lately, I felt really amazed by the richness and creativity in bal folk when it comes to music for dancing. I don’t see anything similar in other dances : musicians gathering in multiple bands, mixing influences from all over the world to create music for dancers.

Almost every local scene has its own band(s), every dancer who ever held an instrument tried to compose his own waltz or mazurka.

In this article, I will mention specifically bal folk music and not traditional music. The process is, I believe, very similar but my personal  knowledge of traditional bands is less extended.

The uniqueness of bal folk dancing

Let’s have a quick look on other dances. For tango and forro, everybody still praises the music from a “golden period”, around the 40/50’s. There are bands that are composing new music but the majority are sticking to the old standards and play mainly covers . If you want to dance nuevo, you just put your mp3 on pop music. Same for salsa, bachata and co… using actual music (which is perfectly fine of course), but not really composed for dancing.

Electro Swing and electro tango are “remixing” a lot the same old music sheets and make new with old standards. As for blues dancing, you can guess with the name, we are using blues music. As a local DJ, I can tell you it’s a lot of work to sort out the different tunes to find the danceable ones, with the good length and pulse.

I am not very familiar with the music on other scenes so it may seem a bit general (excuse me), and creation for dancers exists everywhere of course, but I really believe bal folk music is on a different scale : everybody knows a musician. And that musician has – at least once – composed for dancing, started a band, or even 4 different bands. One will be bal folk music irish style, one will be traditional, one is mixing with oriental, one is only a cappella songs, and the new one pure string instruments. And everything, every tune, is meant for dancing, studied in format and rhythm for dancers.

And we don’t realize how lucky we are.

An eloquent example of bal folk peculiarity compared to other dance scenes are the festivals. In tango / forro / swing festivals the communication is focused on teachers and maestros, with one or two live music per evening. A Bal folk festival is built like a music festival, with a line-up of 5 to 7 bands on a week end, and less focused on the teachers and workshops.

It seems there is a competition in Europe about who will have the best “neo folk band”. Maybe we should create a kind of Eurovision contest ? For sure,  that would be interesting.

If I have to quickly make a list of influences added to the “traditional music”, I would say there are different currents :

Musicians, where do they come from

For many musicians it seems that music and dancing are connected since infancy,  as a matter of family tradition. There are family bands like Estrad, or father & son duos like Duo Thébaut, or Duo Theze, or fraternal bands like the 3 brothers of Trio Dhoore, Duo Botasso, the Guichen Brothers… And we don’t even mention the husband & wife bands !

After the revival  of bal folk dancing in the seventies it seems that the new generation who was raised in the bal folk atmosphere, decided today to make music of it’s own, and not only cover past tunes. They are now brilliant (professional for some of them) musicians and very creative in the actual scene. And I think that’s why a lot of young dancers are drawn to bal folk these days, because the music is young,catchy and always renewed.

A lot of bands emerged in jam sessions after a bal, in front of a beer.

Many dancers I know were practicing some instrument in their childhood, more or less voluntary. Most of them rediscovered the pleasure of playing in a jam session, and found a new motivation while composing their first mazurka. Naturally they started their own bands with friends from the jam. An increasing number of people around me announced starting an instrument : diatonic accordion, fiddle, guitar,  bodhran and cajon, violin… not to mention the ones singing…

I wanted to show how bal folk musicians are all parts of several bands, so i started a little chart, showing who plays with who in the main bands on the actual scene. I started little, with duo absinthe. And then it went crazy…

While reading that chart, please keep in mind that :

Should we count as well when 3 bands decide to play together ?

Another part of that creative current is that a lot of european countries are involved in the process. Belgium, The Netherland,  Italy, Portugal, even Czech Republic and Poland… everywhere you can find bal folk, there are local bands composing for dancing.

Not only they will play for their scene, but there is a strong European scene, the best bands being invited from country to country, some festivals are known as incubators for new bands, for example Gennetines, St gervais and Boombal. A recent example would be the band Beat Bouet Trio who started to travel around Europe after the foreign dancers discovered them  (and loved them) in Boombal. Or Ba.fnu, a well known Czech band.

In order to promote young bands, you can find some open stages, or musical showcases we call “Tremplin” in french, where bands are competing with a 30 minutes set. It ends up with a vote from the public for their favourite band. A good test and practice for young bands, even if winning means only a couple of free drinks and a future real set.

When I started again to buy cds

I will finish by saying I feel blessed to witness such creativity. Always dancing on live music, in a jam session  or with a well known band from France or abroad with such a diversity of styles is lucky.

In bal folk we like cheap events. But for these high quality musicians and people checking the sound, it means more and more a professional implication. To support culture and creativity has a cost. It is not easy for everyone but quality deserves a fair price. And for sure I find more useful today to drop my tv tax to invest in handcrafted music. And as a matter of fact, buying cds in festival became, for my friends and I, our way to bring back a souvenir. And, looking at my shelf, I have plenty of great memories. 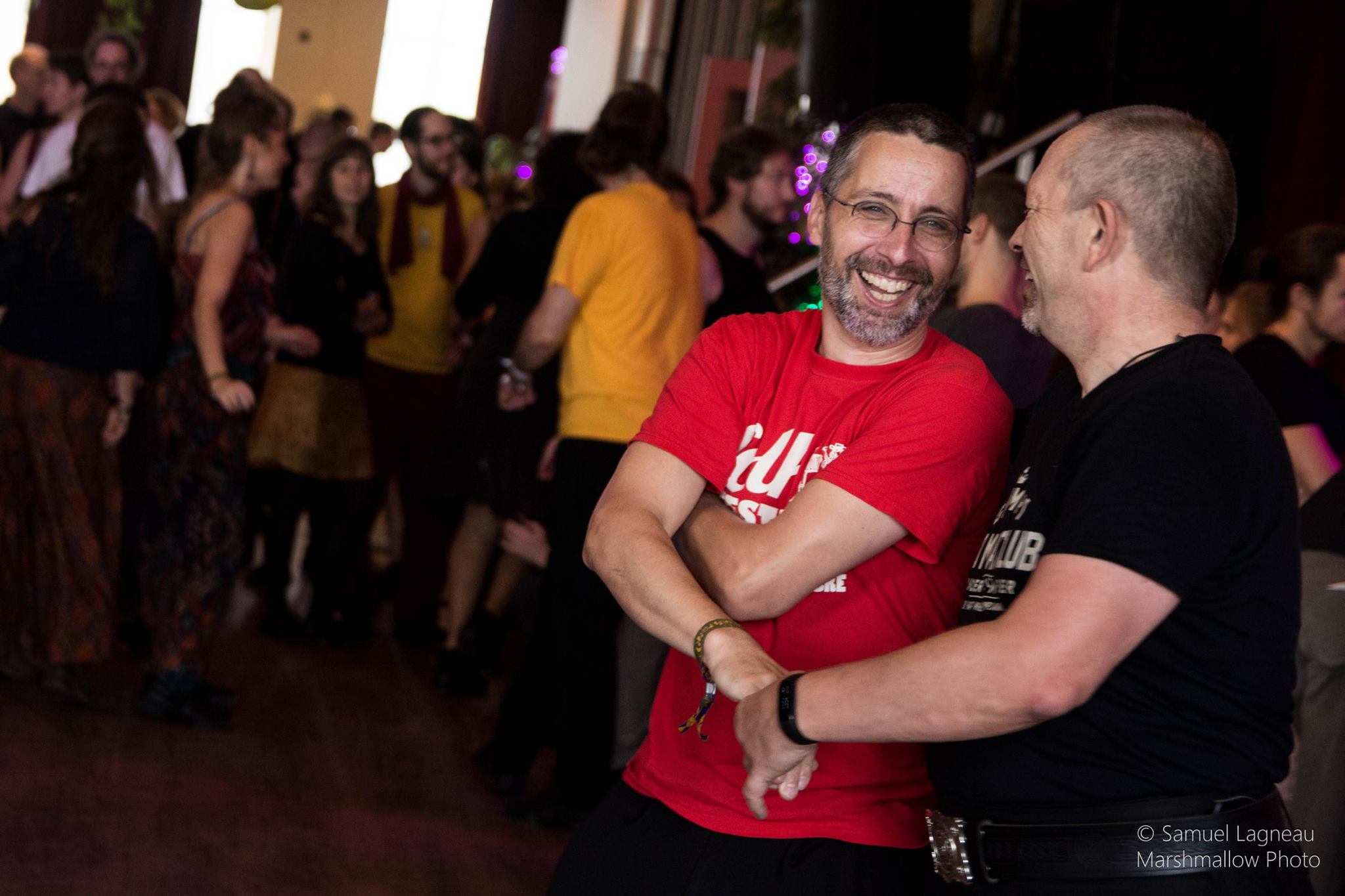 As a woman dancer, following and leading, I have a general opinion  regarding the reasons that can drive women into taking the […] 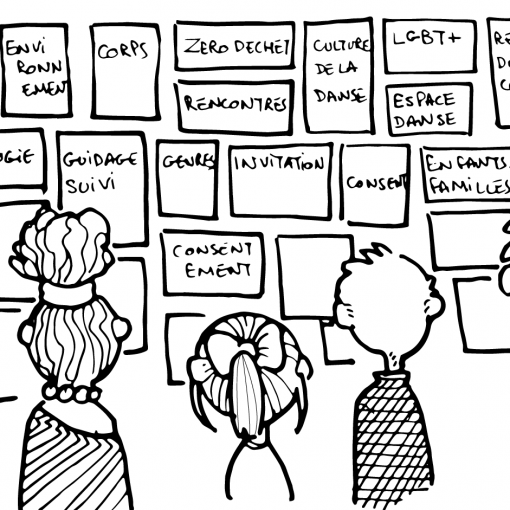 Send me your ideas !

As i spend too much time on youtube, i always find some amazing videos of people dancing. I’ll try to explain what captivates me […] 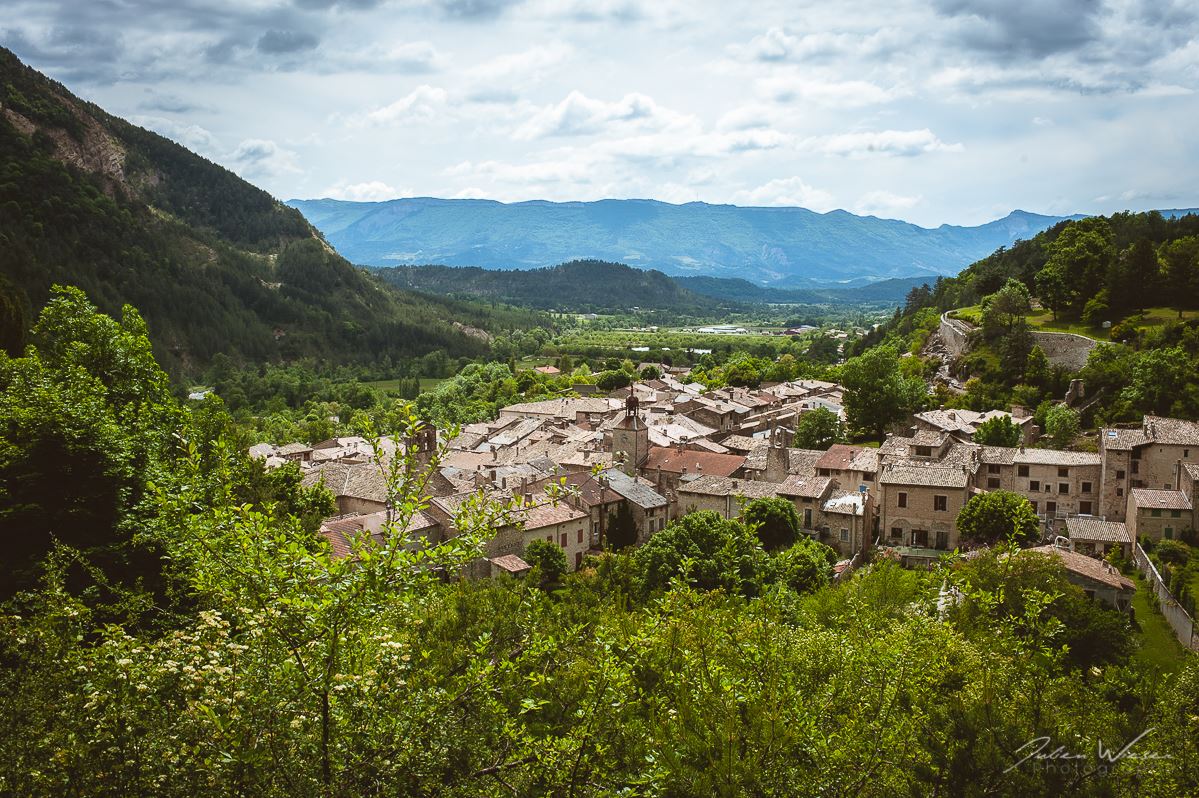 In France, in the lost triangle between Grenoble, Gap and Valence there is a little and cute village between mountains and vineyards. […]